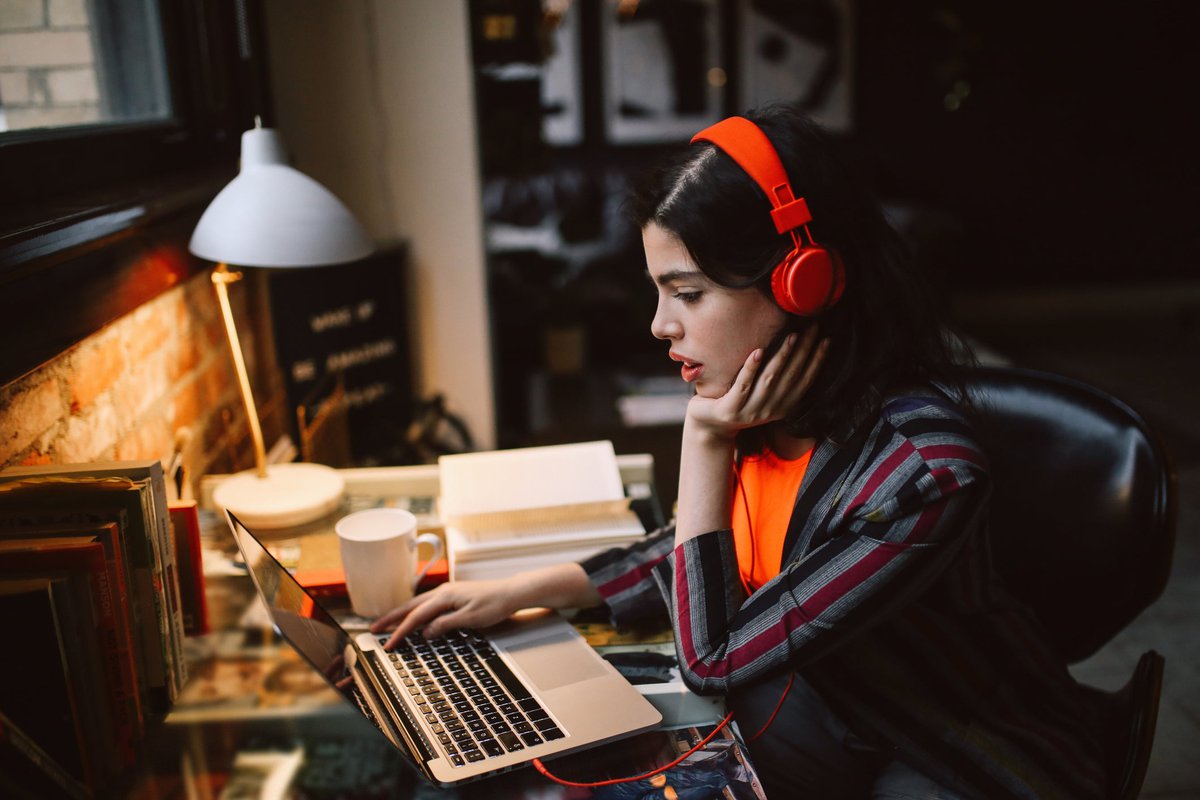 Can Tezos ever put its teething troubles behind it?

ne of a number of programmable blockchains that run tiny pieces of self-executing code, called smart contracts. Smart contracts are particularly useful for decentralized finance (DeFi) services that cut the middleman out of traditional banking.

If you’re considering investing in Tezos, here are five things to consider.

1. It recently announced a deal to provide tokenized assets for three Swiss firms

At the end of August, Incore Bank, Inacta, and Crypto Finance Group announced they would use Tezos to develop DAR-1 tokens. These new tokens will use smart contracts to comply with anti–money laundering rules and improve governance. Incore Bank also announced it would launch staking services for the Tezos network.

This deal supports Tezos’s argument that its smart contract language is especially well suited to financial agreements. It says its Michelson language ensures funds won’t get lost or frozen due to bugs in the code.

2. It calls itself a self-amending blockchain

Tezos says its self-amending chain is one of the things that make it unique — its blockchain is “designed to evolve.” The idea is that people who own Tezos can propose and vote on-chain to approve any changes, without the need for in-person discussions. Approved updates will then be implemented automatically. It’s an unusual governance model that — in theory — reduces the likelihood of divisions within the community.

In contrast, off-chain governance involves more discussion at conferences, or via forums and mailing lists. Decision making can become slower and more acrimonious.

3. XTZ has gained around 170% since the start of this year

Cryptocurrencies are extremely volatile investments that can see significant gains as well as considerable losses in what can only be described as a roller coaster. If you are investing in the hope of another 170% gain in the short term, you may be disappointed.

Instead, look at whether you think Tezos will perform well in the long term. As with any investment, it’s important to take time to research the fundamentals and understand what problems it wants to solve. There are no guarantees, but this approach means you can be more confident it will do well over time — and you won’t have to worry as much about day-to-day price fluctuations.

4. It is trying to put its initial scandals behind it

We touched on Tezos’ governance model above, but we didn’t mention the internal struggles that hampered its early development. After a hugely successful initial coin offering in 2017, an internal dispute between the coin’s creators (Arthur and Kathleen Breitman) and the Tezos Foundation led to significant delays in the platform launch.

The promised XTZ tokens took almost a year to materialize, prompting investors to take legal action. And it was only last year that the Tezos Foundation reached a $25 million settlement, $16.5 million of which went to investors who lost money.

The settlement should mean Tezos can finally draw a line under the scandal. The challenge is that while it was solving its internal issues, other cryptocurrencies — like Cardano (ADA), Solana (SOL), and Polkadot (DOT) — were developing their technologies. A year is a very long time in crypto. It also brings the token’s on-chain governance model into question as the failure in Tezos’ real world governance had such a big impact on the coin’s development.

5. You can stake XTZ and earn interest

Tezos is listed on many of the top cryptocurrency exchanges. This means it’s easy for U.S. investors to buy and sell the token safely. In addition, investors can stake their tokens (either through their exchange or wallet, or directly with the Tezos network) to earn interest.

Unlike Bitcoin (BTC), Tezos uses the more environmentally friendly proof-of-stake model to validate transactions and keep the network secure. If you stake your XTZ, you tie up your coins so they can power the network. According to Staking Rewards, a data provider, almost 77% of XTZ tokens were staked at the time of this writing, earning an average of 4.66% APR in rewards.

The interesting thing about cryptocurrencies is that blockchain technology is evolving and there are many problems still to solve. Right now, a number of programmable blockchains are competing to take market share from the giant that is Ethereum. It was first to market, but it struggles with network congestion and high fees.

Tezos is certainly in the race, and its recent tokenized asset deal shows its technology has real-world uses. But so far, its price hasn’t had the same jumps as its competitors. That increase may still come, but there’s also a chance investors won’t be able to forget about its initial problems.