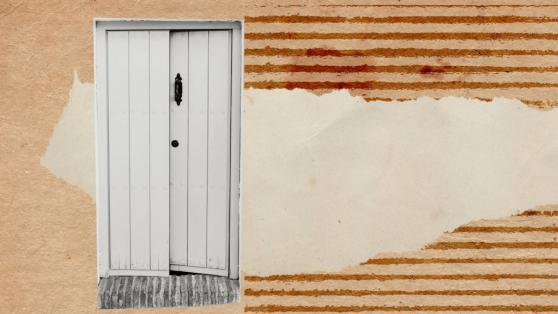 Binance Makes Hard Decision on Apple, Tesla, and Others

It didn’t take long for them to feel the effects.

Binance recently announced that it is dropping stock tokens and will no longer facilitate their trade on its platform.

The company previously launched stock tokens in April this year, allowing customers to buy representations of stocks, but without having to pay commission fees, for five publicly traded companies: Apple (NASDAQ:), Coinbase, Tesla (NASDAQ:), Microsoft (NASDAQ:) and MicroStrategy. Binance had offered the tokens through a partnership with CM-Equity AG, a licensed investment firm based in Germany. But it has all come crashing down.

Binance announced in a blog post that the decision was made with the aim of shifting its commercial focus to other product offerings. It is so far unclear whether this reflects the exchange’s true motive.

In April, Germany’s financial watchdog, the Federal Financial Supervisory Authority (BaFin), began heavily scrutinizing the product and informed investors that it had “reasonable grounds” to believe that Binance had violated the country’s laws on securities when launching its stock token offerings.

According to Thomas Atkinson, the SFC’s executive director of enforcement,

“Investors should be wary of the risks of trading virtual assets on an unregulated platform. If the platform ceases operation, collapses, or is hacked, investors may face the possible risk of losing their entire investments held on the platform.” Indeed, the company now potentially faces fines for not publishing investor prospectuses for the instruments.

The main dilemma here is: why is Binance retreating? Is because of all the previous warnings from regulators? Or is it because the provider decided that their trade doesn’t bring enough profit to justify continuation?

It is unclear whether global regulators coordinated their moves, which have placed overwhelming global pressure on Binance.

When asked to comment on the situation, Binance has remained reticent. However, DailyCoin is actively working to gather more information and provide an update on the story.

What Does It Mean for Binancers?

The change went into immediate effect and stock tokens are no longer available for purchase. Binance users with current stock token holdings can sell or retain them for the next 90 days, according to the exchange, but will no longer be able to sell or close positions from October 15th.

European users have the option to transfer their positions onto CM-Equity AG once the new portal has been established, which is estimated to be two to four weeks prior to the sell date.