The world’s largest cryptocurrency conference will be taking place in Miami over the next two days.

Bitcoin 2021 will be held through Saturday at the Mana Convention Center in Wynwood, the area’s booming arts district. The event is capped at 13,000 tickets, but is expected to draw more than 50,000 attendees. 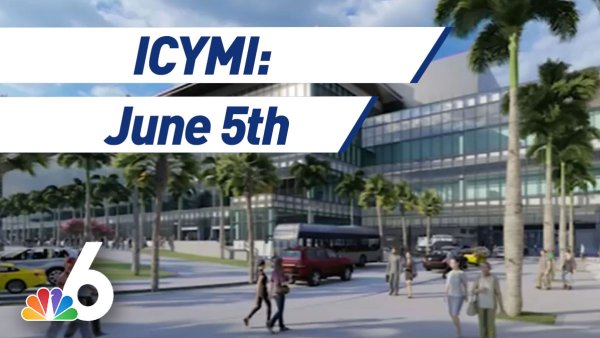 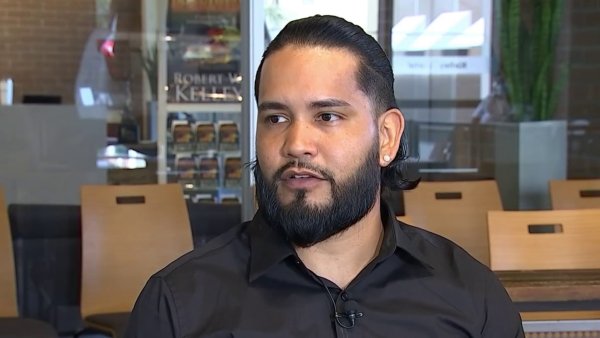 The conference is Miami’s biggest in-person event since COVID-19 began, with Miami branding itself as a tech destination.

“We asked him, we said ‘Can we bring the conference to Miami? We’re looking for a place that will actually allow us to have an in-person conference,’ and he said ‘Absolutely. We’d be honored to have you here’ in classic fashion, whereas everywhere else in the world, no one would even talk to us,” Green said.

The world’s largest cryptocurrency conference is taking place in Miami over the next two days. City of Miami Mayor Francis Suarez speaks about cryptocurrency and the implications it could have for the future.