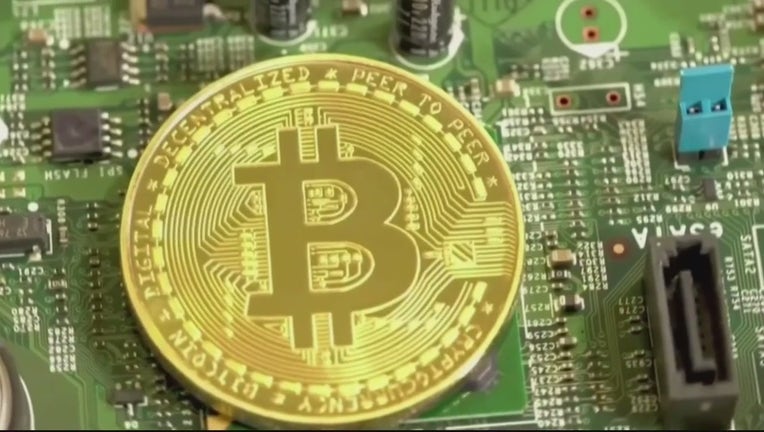 BERKLEY, Mich. – Financial fraud is nothing new, but now it’s starting to incorporate both phone scams and cryptocurrency theft.

The city of Berkley in Oakland County says it has received several reports of people posing as members of the public safety department and requesting people send payments through Bitcoin – a popular digital currency.

In cases the city is aware of, the scammers represented themselves as either federal employees or Berkley Public Safety officers over the phone. They also have the ability to make their incoming caller ID appear to come from the department.

From there, they tell the victims to stay on the phone, drive to their bank, remove all their cash, then transfer it using a Bitcoin ATM in the area.

From there, the unsuspecting victims then insert the cash into the ATM and “their funds are sent to random people all over the world,” according to a release.

“Tracking this is very difficult and usually ends up out of the country.”

As a reminder, Berkley Public Safety will never call and ask people to provide money through a Bitcoin ATM. If someone does have a warrant or an outstanding case, one should contact the local department or court.

“This entire operation is a scam and occurring all over Metro Detroit.”